What’s the News Dump? That’s when organizations and government entities release news at a time inconvenient for the news outlets to report, hoping it will go unnoticed. This White House is notorious for this.

So, I’ll try to wrap up the big stories today.

PAUL MANAFORT LAUNDERED $60 MILLION TO HIMSELF FROM OLEG DERIPASKA.

Yeah. 60 million. From Russia, through Cyprus, to a Delaware company owned by Manafort, named after his daughters.

That’s a lot of fucking money. It’s obscene. It’s so much money, it’s hard to wrap my mind around. This is beyond the pale.

10 million is a lot, but could make sense for one person with a special skill set. 20 million is the upper limit of “well, maybe he’s not up to some shady shit.”

Reince Preibus met with Mueller’s team today. He was the head of the RNC during the election, and later served as the White House Chief of Staff. He was in the room where it happens. He has seen some shit, and knows some shit.

Yeah, this complicates things for RT. By the way, the reporters that worked for them can register for FARA online.

TWITTER SCRUBS RUSSIAN DATA FROM THEIR SYSTEM BEFORE INVESTIGATORS COMPLETE THEIR JOB.

This quote sums it up.

“Were Twitter a contractor for the FSB,” the Russian intelligence agency involved in the 2016 campaign to meddle in the U.S. election, Rid said, “they could not have built a more effective disinformation platform.”

I wouldn’t be surprised if Twitter’s wanton deletion of data is in violation of Sarbanes-Oxley.

Fun fact: SOX was created after the Enron scandal, which was prosecuted by Andrew Weissman and Robert Mueller.

BUT AT LEAST THE TURNED OVER THE 201 ACCOUNTS THEY FOUND.

I’ve seen more than 200 twitter bots in one thread. They aren’t trying hard.

This is at least the second third person connected to Flynn that went searching for these mails.

Obama did it, Trump hates Obama. Kill what the black guy did.

AND THE IRAN NUCLEAR DEAL, TOO.

TRUMP DOESN’T KNOW THAT HE IS PRESIDENT OF VIRGIN ISLANDS.

This ain’t even in the top fucking 5!

HE ALSO DOESN’T KNOW FLAG PROTOCOL, EVEN THOUGH HE WENT TO MILITARY SCHOOL.

This is the kind of shit that makes me want to drink.

AND HE HATES FREEDOM OF THE PRESS. FUCK HIM.

Fuck Trump. Calling myself and my work as the Press is a bit of a stretch, but the Press doesn’t exist to jerk off the powers that be. We exist to tell the story of what’s going on.

That quote I put in my signature? That means a lot.

MAYBE BECAUSE HE IS THE LOWEST RATED PRESIDENT IN MODERN HISTORY.

Some forms of cancer are more popular than Trump.

BUT HE HAS NO PROBLEM BEING THE KEYNOTE SPEAKER AT AN ANTI-LBGT CONFERENCE.

Remember when he said he loves the gays? Yeah.

Gotta keep the evangelicals happy. How else can they support the thrice-married serial sexual assaulter who has been accused of raping young teenage girls and paying for his mistresses abortions if he doesn’t persecute the gays?

DEATH TOLL IN PUERTO RICO NOW STANDS AT 49. AT LEAST.

It’s likely much, much higher. This doesn’t include most of the island.

Funny how the Turkish President demanded not only the release of someone with knowledge of their money laundering, but Preet Bhara, the lawyer who was investigating it.

Expect to hear some rumblings against the French from Russia.

Holy Fucking Shit. Poland was attacked by Russia, and this isn’t even in the top 10 stories of the day?

THAT IS JUST ONE FUCKING DAY! 19 stories in one day. Normally, I’ll cover 6 and mention a couple others. This is what we get on a News Dump Friday!

By the way, I’m writing this before watching Rachel Maddow. She’ll have another 32 stories by 9:22.

UPDATE: An update on the Cuban Sonic Attack, Rohrbacher and Chuck Johnson meet with Paul Rand to talk about Julian Assange, and a Fucking Hurricane heading to Ireland? 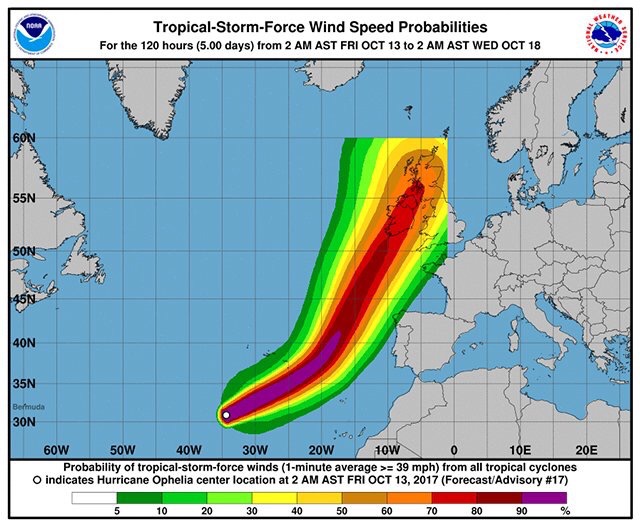 That’s it for today. I’ll do something this weekend. Not sure what yet.