But nbd. I mean Richard Burr, having not interviewed the most important witnesses, says he has no evidence of “collusion.”

Now to be clear: The prosecutors didn’t prove a conspiracy. They just convinced ABJ that Manafort was lying about what he was doing with the GRU-linked Russian right smack in the middle of the campaign.

HEY @nytimes!?!?!? Now that Amy Berman Jackson has ruled the version of that August 2 polling data handoff you reported was a lie, NOW will you issue a correction?

As a reminder: SCO says that Manafort lied about passing polling data to Kilimnik bc if he told the truth Trump wouldn’t pardon him. 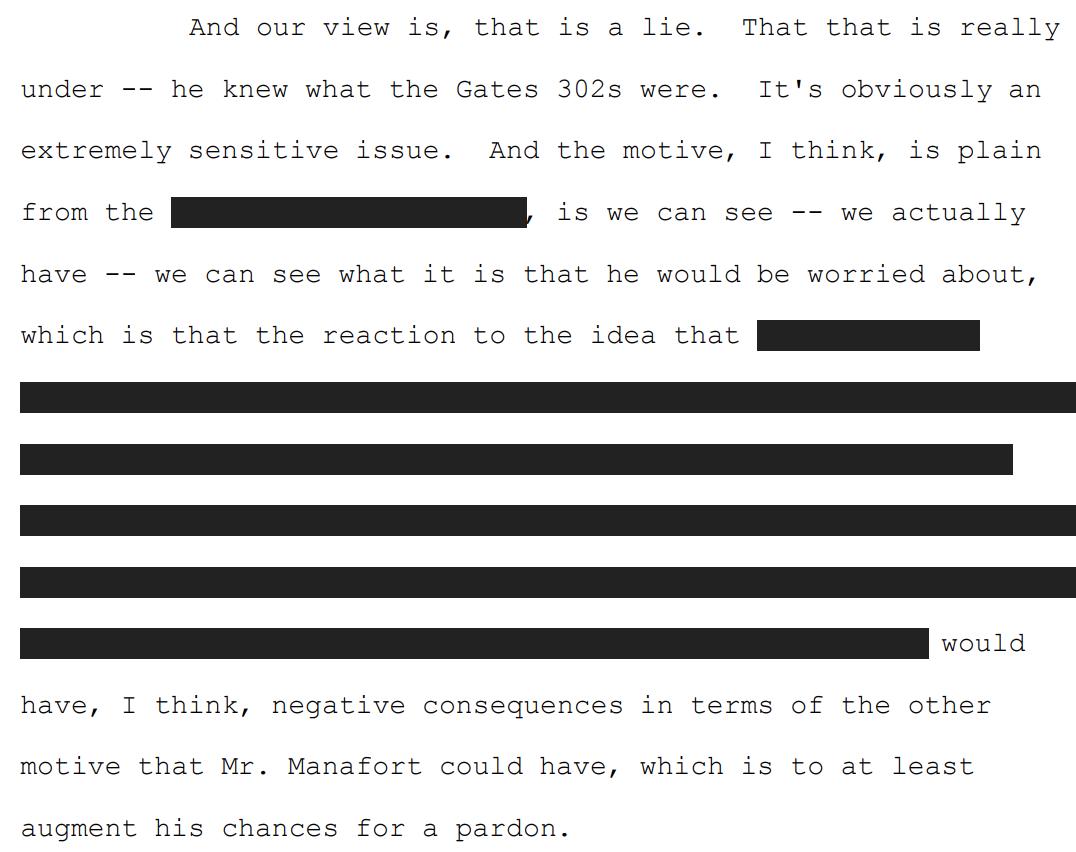 Paul Manafort is guilty…again.  His plea deal has been thrown out, and he’s been convicted of even more charges.  He’s looking at another 10 years in prison in addition to the 10 years he was looking at for his tax fraud trial.  How long will he be in prison?  Let’s do the math.

No matter what else happens today, take joy in the fact that this traitorous piece of scum will never be free again.

The next couple days might be light.  Except for Parkland.  Thursday is the one year anniversary of the massacre and the beginning of the movement.  I want to talk about that more tomorrow.